Order your favorite dishes in seconds! 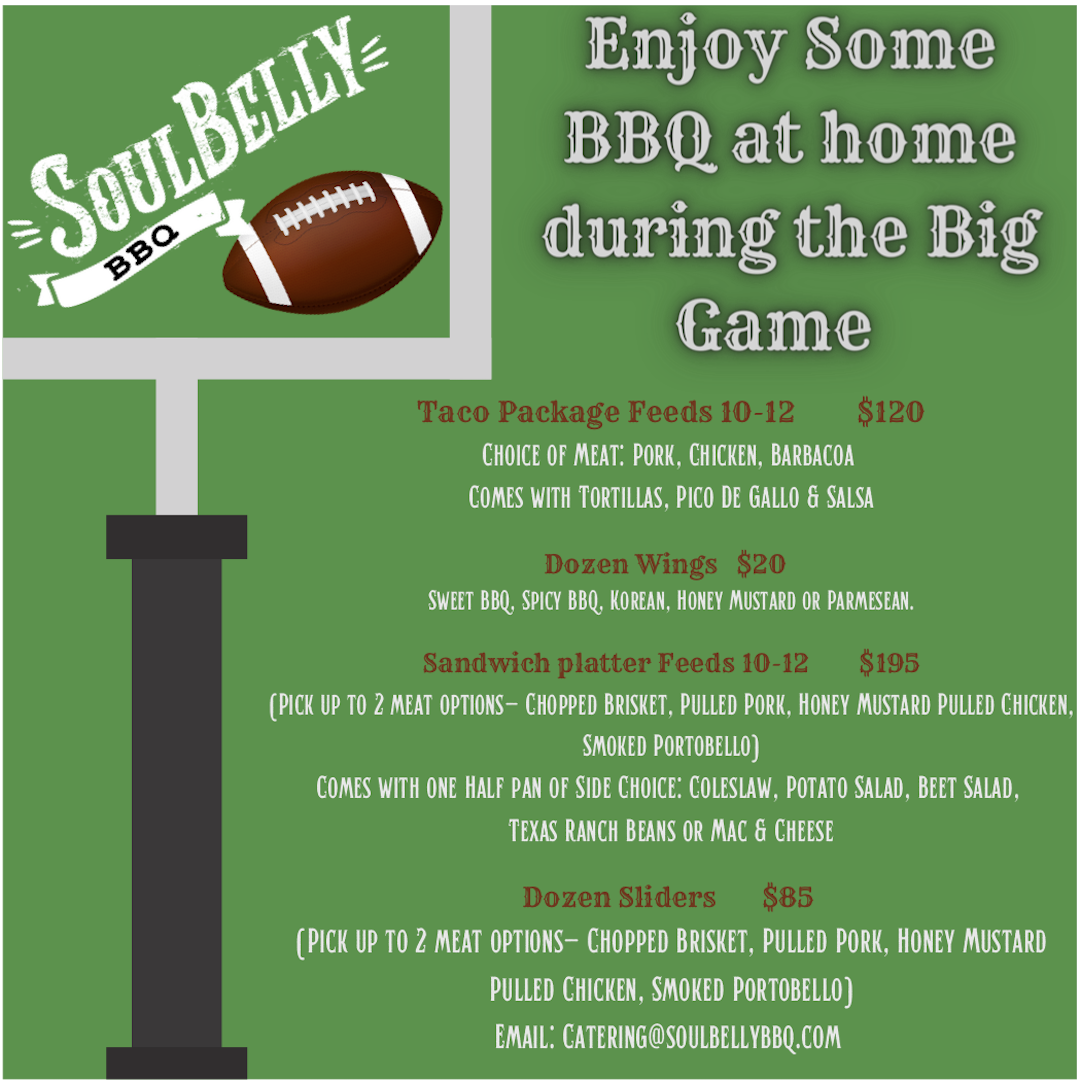 We can't wait for The Big Game on Sunday! Enjoy our delicious BBQ at home with these take away packages.

Private Parties - Host your next party or get together

Located on Main St in Las Vegas’ booming 18b arts district, SoulBelly touts killer creative regional bbq from the mind of a chef, with a strong emphasis on central texas. Additionally offering deliciously simple cocktails, hyper-local beer, and live entertainment in a bustling venue. Our mission is simple – use the most responsibly raised, high-quality ingredients to create the best possible bbq, and just have fun!

Our menu about us

Your favorite food is just a click away. Order online and enjoy. 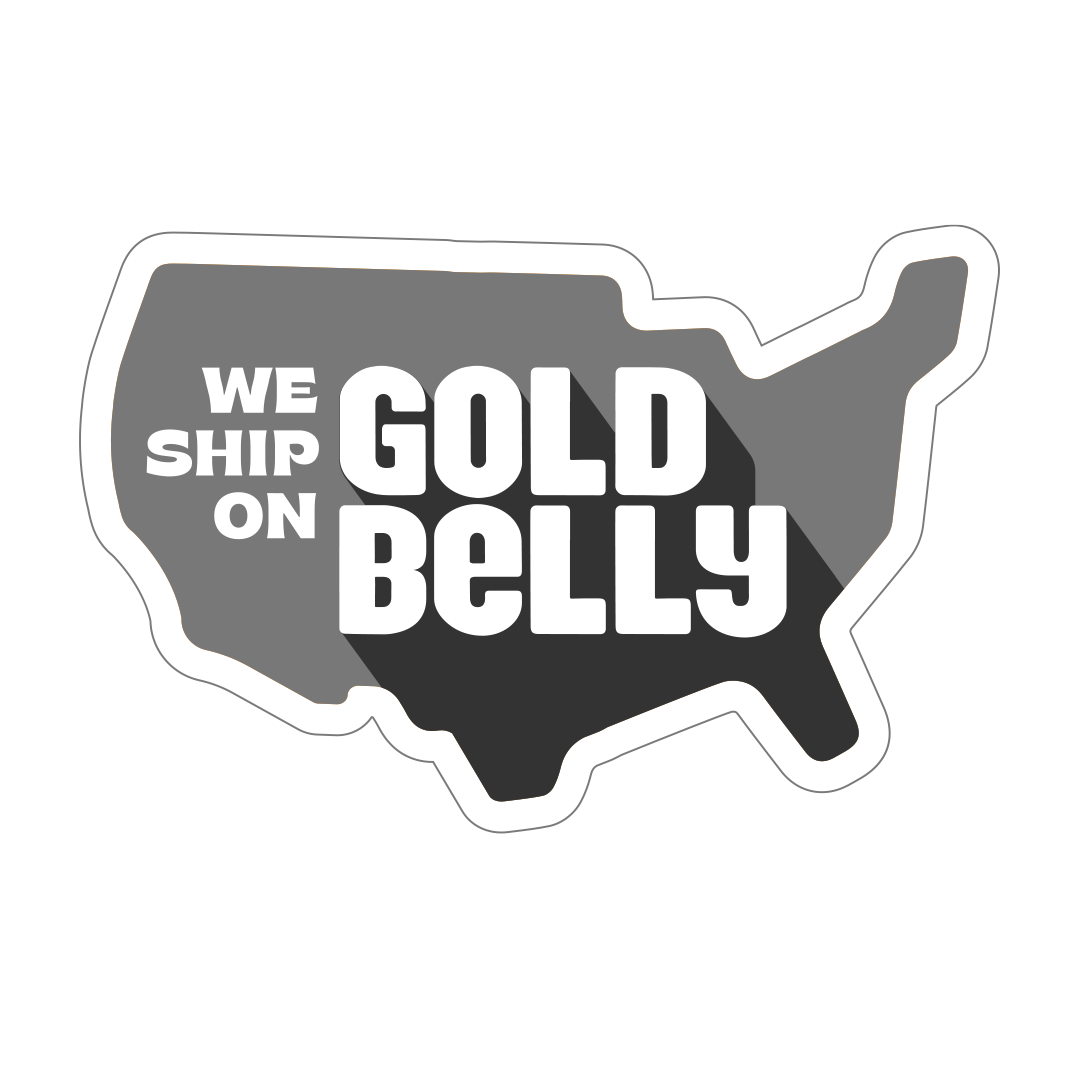 New Jersey native and SoulBelly Founder Chef Bruce Kalman launched his culinary career in his hometown of Paramus. “I started cooking at 13 in a local family-owned pizzeria, and I never looked back,” he says. “I really enjoy it—beyond the food, it’s about the energy of the kitchen, the camaraderie, the teamwork, it’s awesome. Every day is a challenge.” He solidified his skills through a hands-on culinary program at Jersey City’s Hudson Community College, and after rising through the ranks of local kitchens, moved to Chicago to serve as executive chef for restaurants including Okno, Green Dolphin, and Coco Pazzo. Kalman landed in Los Angeles in 2011 to help launch Santa Monica’s Misfit, and later joined West Hollywood’s The Churchill, at which he excelled in creating house-made charcuteries, pastas, and desserts. In addition to running Knead & Co., Kalman has become a chef-partner for California’s Sunkist Growers, helping spotlight the brand’s local and family-owned citrus growers.

Let us host your party!

You worry about your guests and we will take care of the rest!

Wow!! I grew up in Texas and it's been sooo incredibly hard to find anything remotely close to the BBQ out there. Soul belly makes me feel like I'm back in good ole tejas!. Everything is absolutely delicious. Even the vibe of the restaurant and the decor hits home.

We ordered the holiday meal for Christmas dinner. The chicken was flavorful and moist, corn casserole was amazing, carrots delicious with the pepitas. I like my cole slaw creamier but still very good. Apple pie is the best I've ever had...

I cannot say enough good things about this place. I had my 40th birthday here and it was so much fun. Bruce and his staff made it so easy. He even found a karaoke DJ and someone to make me an amazing cake...

I was in town and attended the Whole Hog Rock and Roll Jam. The food was wonderful and the music afterwards was incredible! Would go back again and I l or my new exhort, "will work for brisket"

This place is awesome! I love the food. We have so many bad BBQ places in Las Vegas and I'm happy that this one is so good. I will definitely be back. Just keep in mind you probably will fall asleep after you eat lol